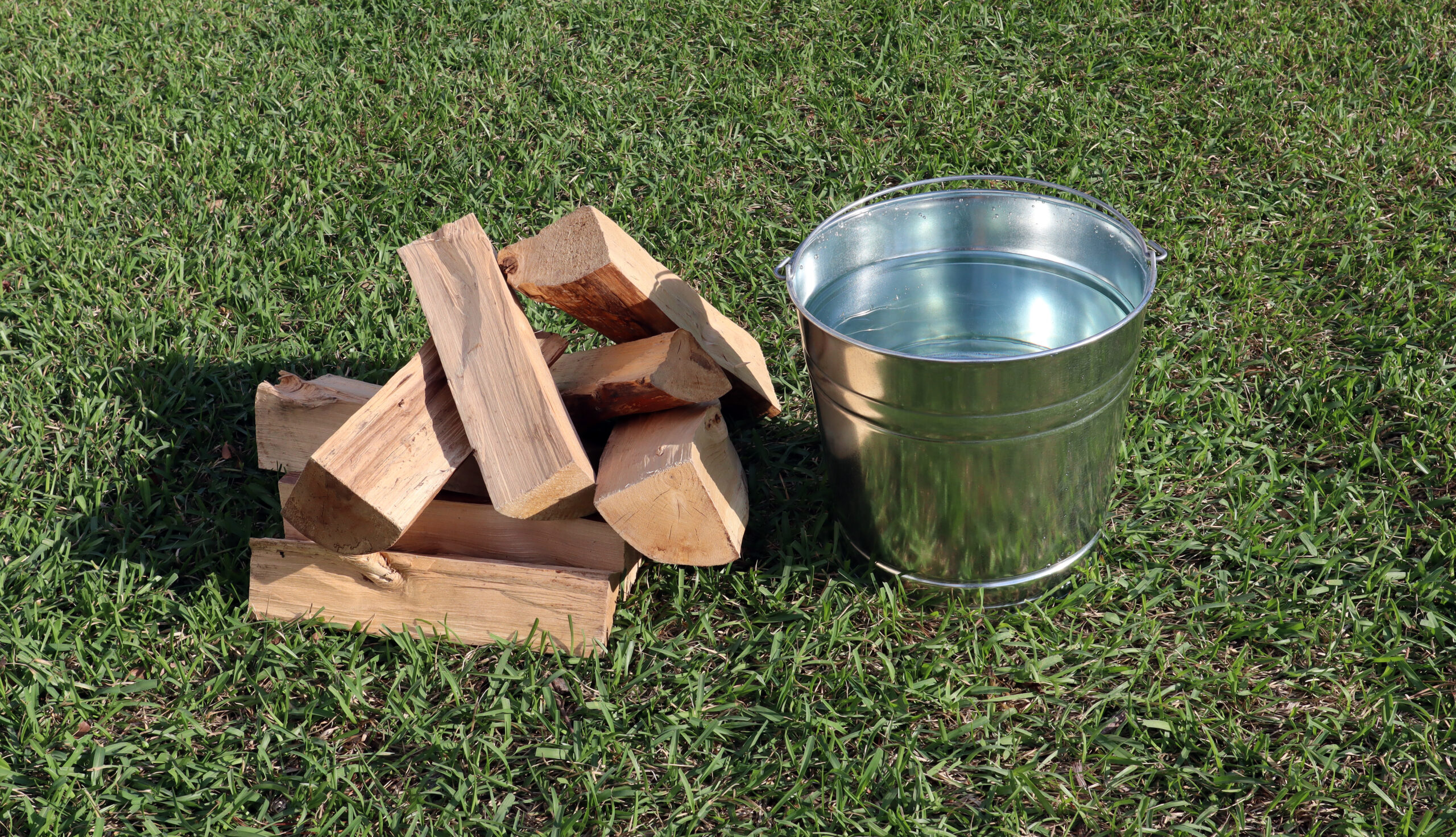 It also alludes to the Zen story about a young boy later became a monk. He dreamed of enlightenment and of learning great things. When he arrived at the monastery, he was told that each morning that he had to chop wood for the monks’ fires and then carry water to the monastery for ablutions and the kitchen. He attended prayers and meditation, but the teaching he was given was spare.
One day, the boy was told to take some tea to the Abbot in his chambers. He did so and the Abbot saw he looked sad and asked him why.
He replied that, “Every day, all I do is chop wood and carry water. I want to learn. I want to understand things. I want to be great one day, like you.”
The Abbot gestured to the scrolls on shelves lining the walls. He said, “When I started, I was like you. Every day, I would chop wood and carry water. Like you, I understood that someone had to do these things, but like you, I wanted to move forward. Eventually, I did. I read all of the scrolls, I met with Kings and gave council. I then became the Abbot. Now, I understand that the key to everything is that everything is chopping wood and carrying water, and that if one does everything mindfully, then it is all the same.”